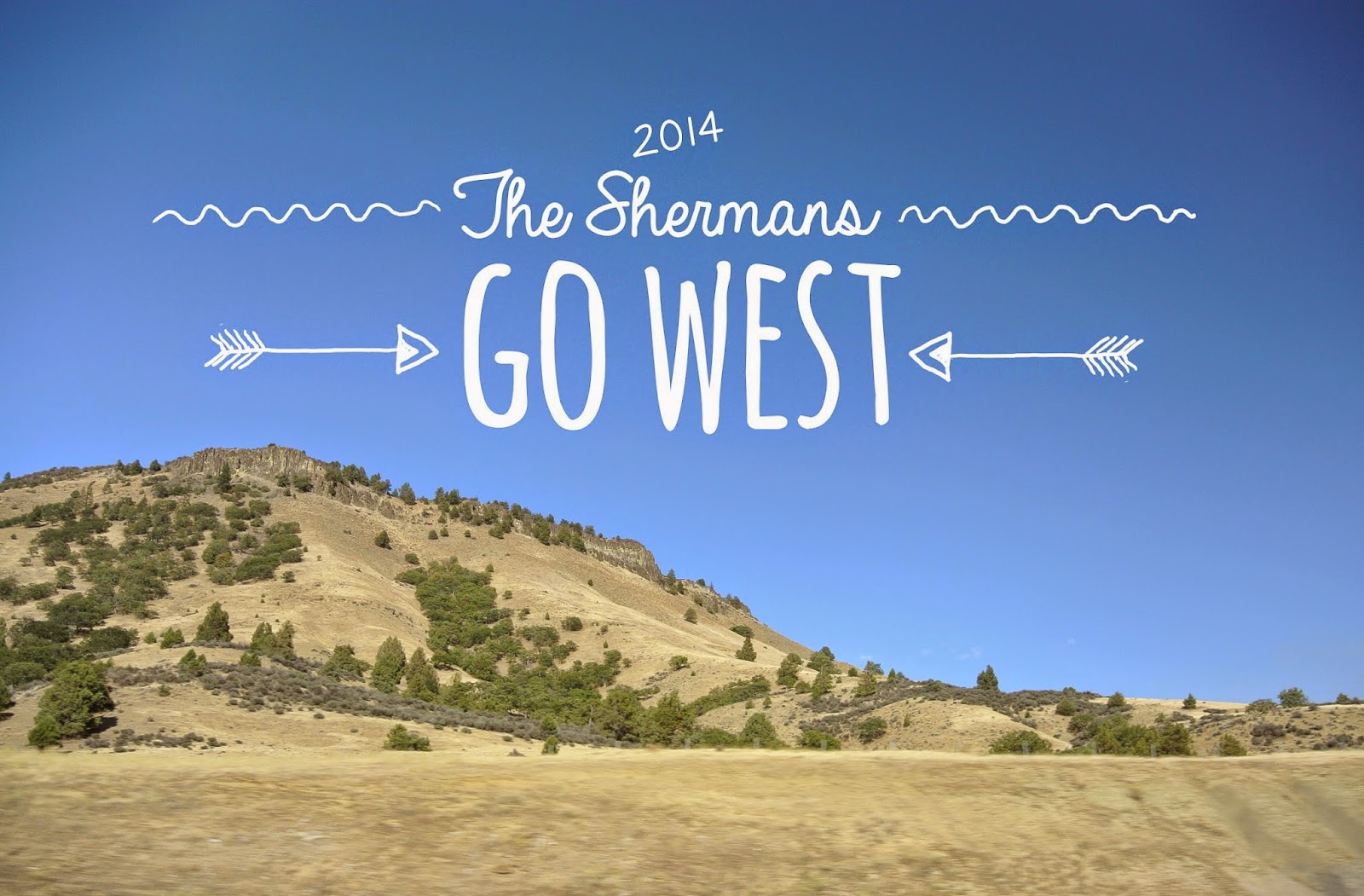 After being back for a few days, I feel like I have finally caught up on enough sleep in order to make a quick little recap of our adventure to the west coast.

I embarked on this particular vacation with slightly different art supplies than in the past — only my large format sketchbook and one pack of micron pens. I knew we were going to be on the road for 2 – 3 hours each day as we made our journey from Canada down to San Diego and was very concerned about portability/size. So it was with a heavy heart that I left all my paper, brushes, markers, and various precious sketchbooks behind. I did however bring a few extra cameras. If I wasn’t able to document via painting, at least I could have a few formats of images to draw from later. (pun quite intended).

We began in Vancouver, relatively sleep deprived but very happy to walk around the city. I must have stopped at every. single. flower garden along the water that day — they had some very well manicured blooms that needed to be documented for later.

The city itself was very beautiful as well and we spent a good deal of the day just walking around, exploring what Vancouver had to offer. We ended up in a park, took an elevator up to a lookout and had some of the most delicious vegetarian dim sum I’ve ever had.

We were off to Victoria BC the next morning, utilizing my very favorite method of transportation — BOATS!

We began in Vancouver, moving in a *mostly* southern fashion for the next two weeks. It was a blur of beautiful gardens, incredible mountains, adorable wildlife and of course, beer. We made several stops at breweries and tap rooms we’ve been dying to get to, and in that regard turned the trip into a bit of a craft beer pilgrimage. Ninkasi, Russian River, Lagunitas, The Bruery, Stone, Greenflash… we tried to fit in as many as we could into our two week span. The non-beer-drinkers (my mother-in-law) were incredibly understanding and very good sports during the latter, more beer-themed portion of the trip.

I came away with some incredible experiences (most of which revolve around whale sightings) that I will remember for the rest of the my life. Now I just have to paint it all.

Have a great rest of your week friends!